Every product designed with an idea behind, also has a story. We want to share that story with everyone who decides to choose our products. 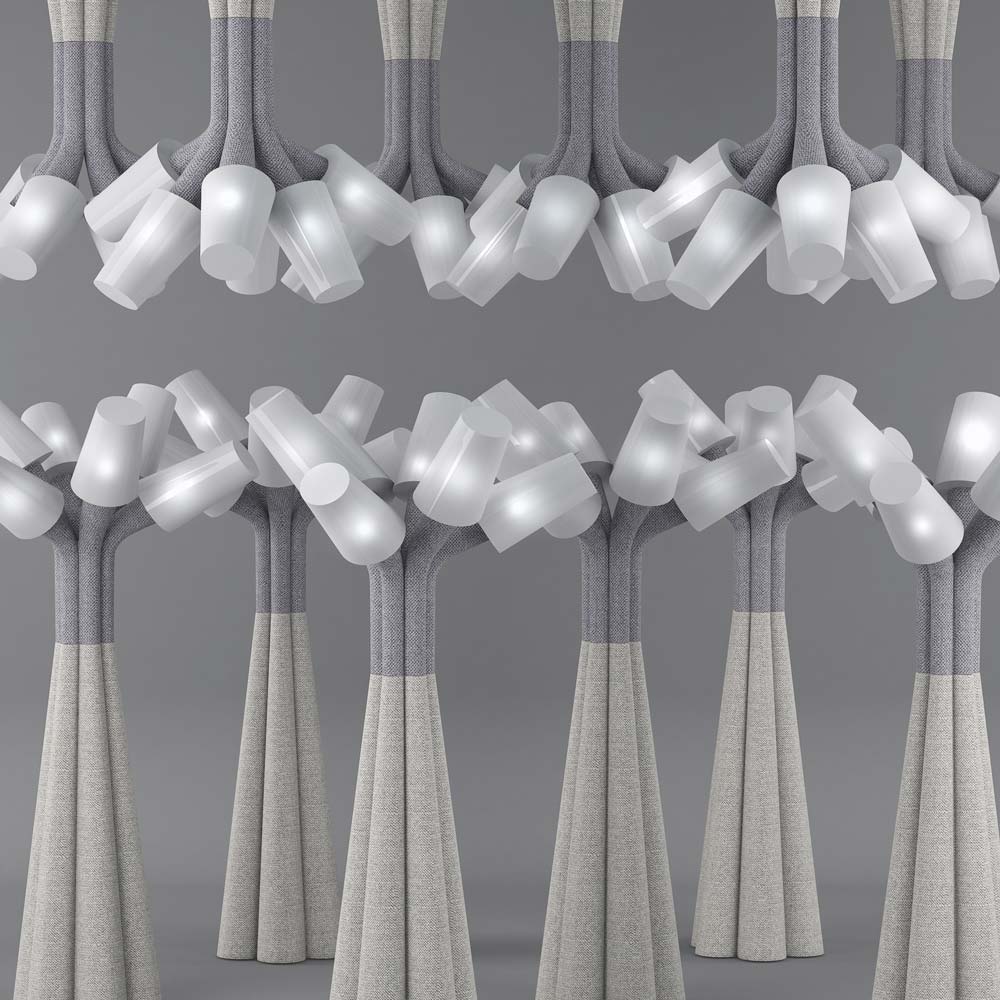 Going back hundreds of years, Sufism is a mystic practice that questions the philosophy of existence in a being and nourishes the mind with love. Known synonymously with Mevlânâ, the rituals of Sufism are received with much admiration all around the world. Named after the Arabic word nur which means light, En-Nur symbolizes the transformation of the inner peace of the sema ritual, which begins with the salutation of the dervishes, into a source of light. The outer design is inspired by the garments used in these rituals since the 9th century. The angles of the lighting units represent bending which is a sign of respect. Formed of three parts, the body of En-Nur is coated with sound-absorbing and fire-resistant fabric. The inner body is made of aluminum and metal, while the light heads are made of PVC. 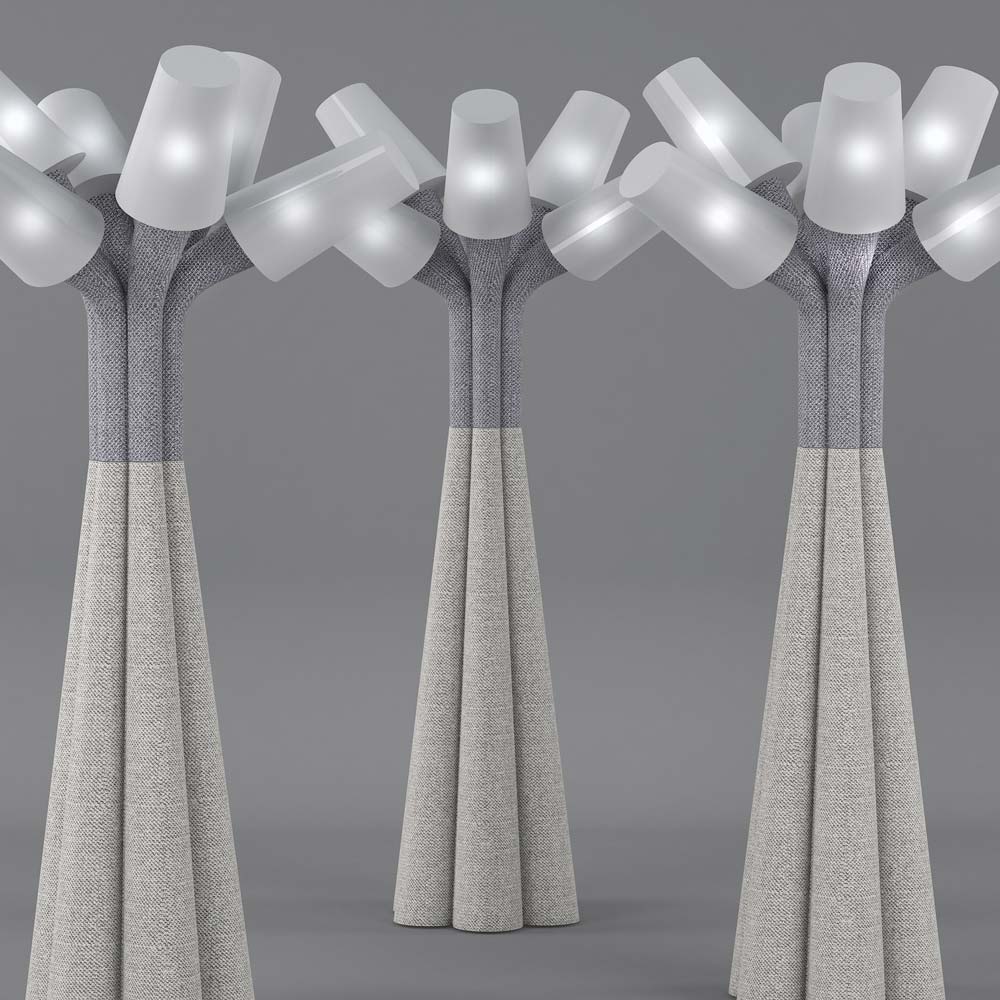 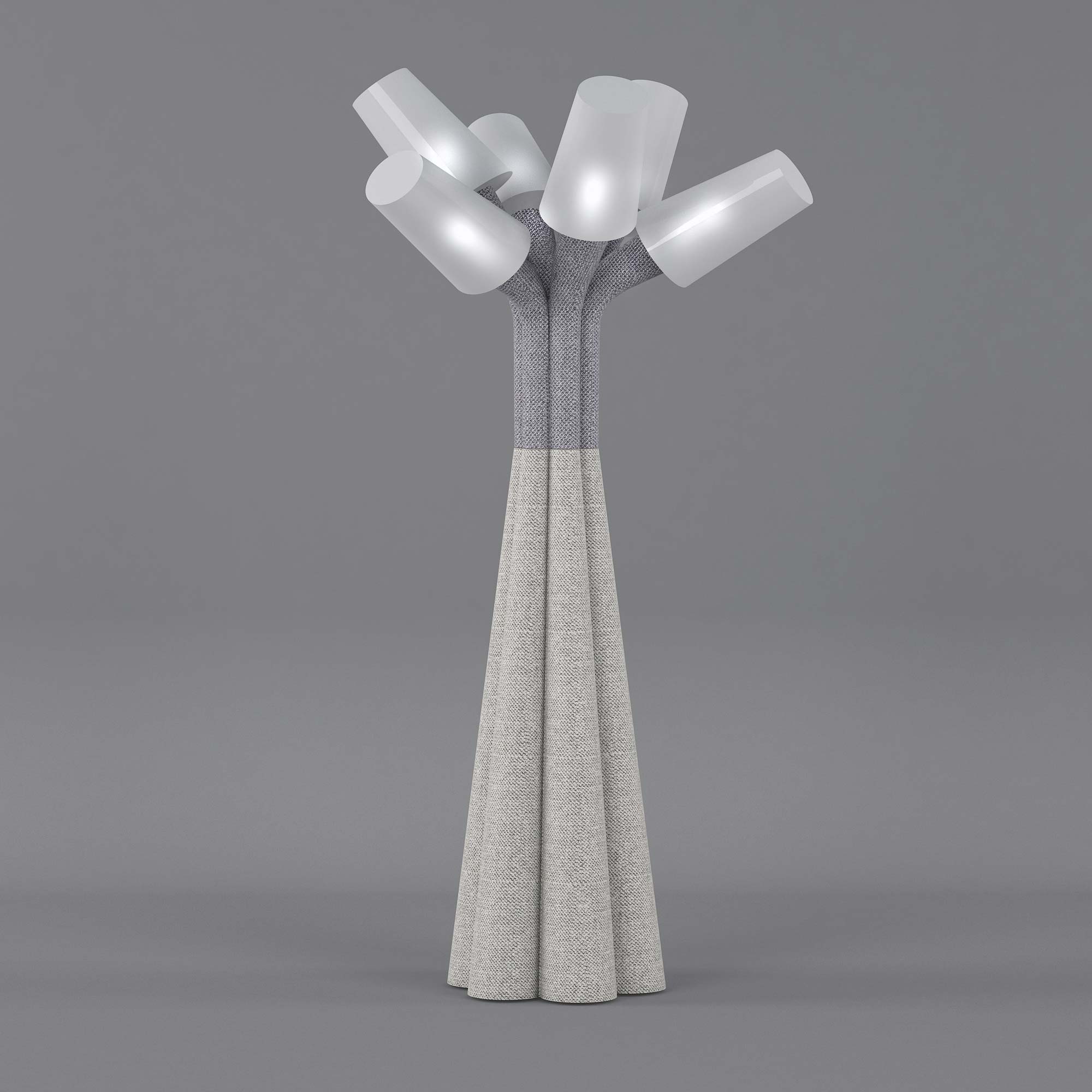 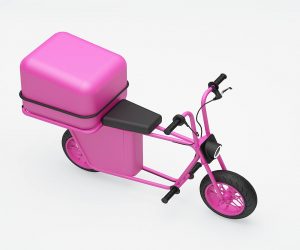