According to an ancient Japanese legend, one who folds one thousand origami cranes is granted a wish. Some also believe that it will bring eternal good luck and happiness. Crane symbolizes peace and is highly revered in Japan where origami holds a very important place. 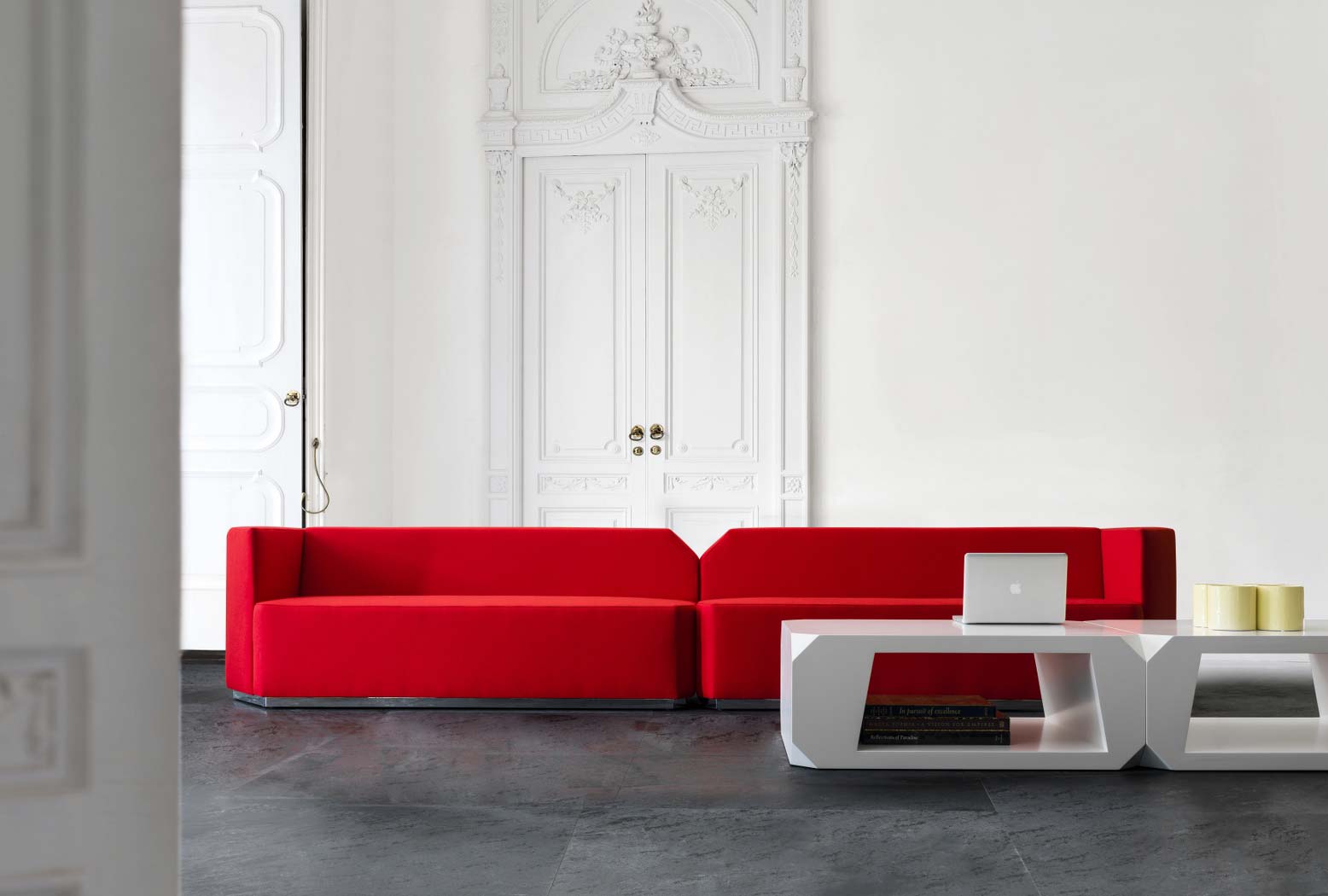 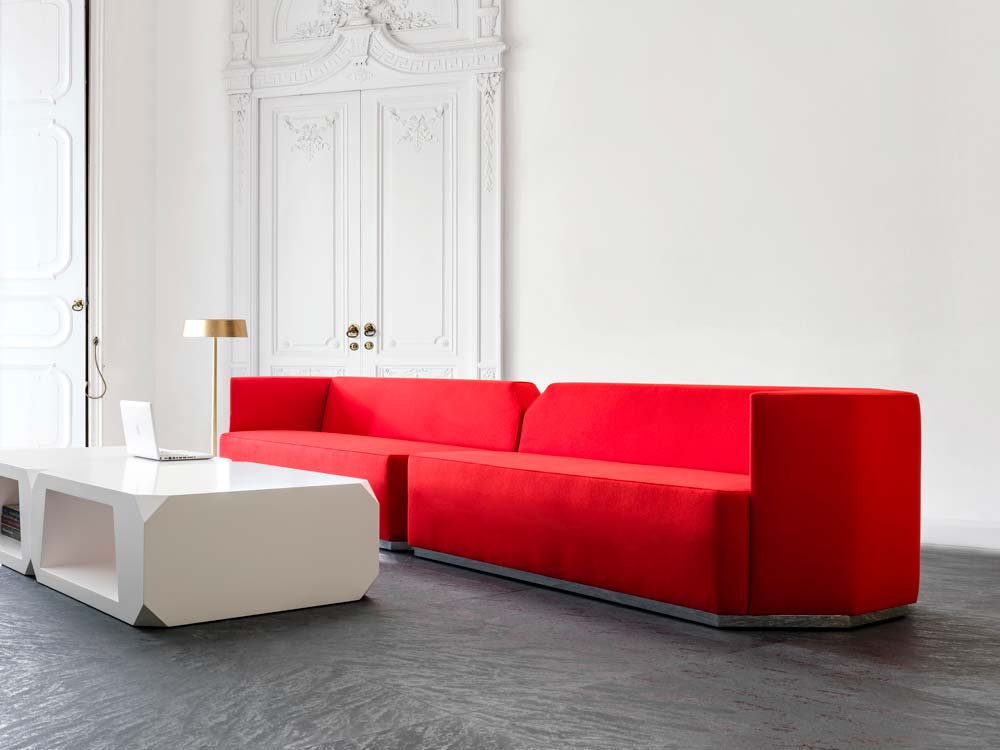 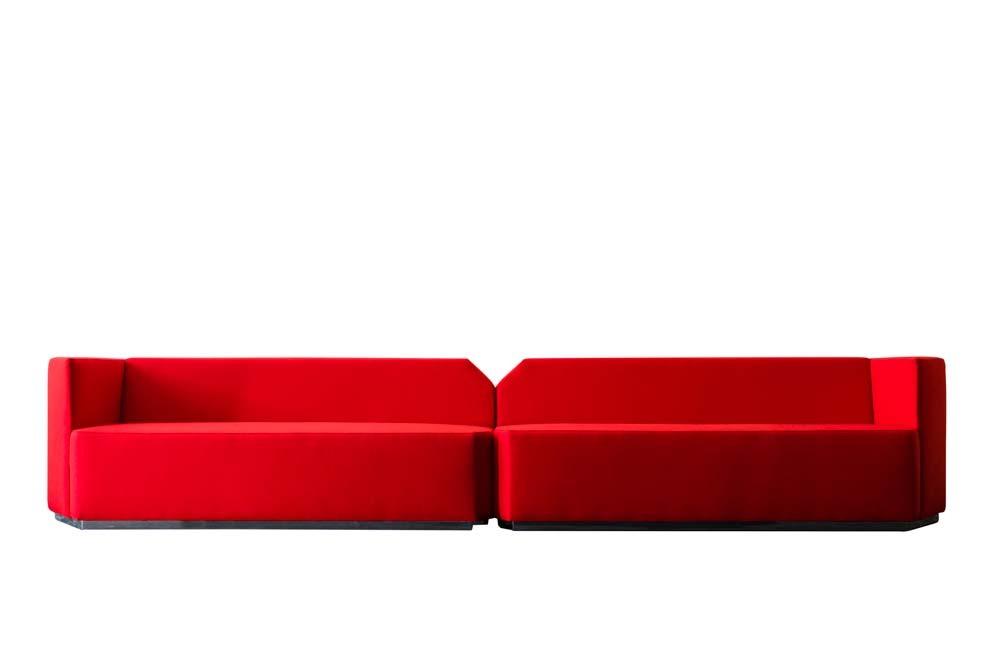 The legend of one thousand origami cranes gained worldwide popularity through the story of a girl named Sadako Sasaki. She was exposed to radiation from the atomic bombing of Hiroshima during World War II when she was two years old. Diagnosed with leukemia, she reached the age of twelve but in a hospital bed where she started folding cranes to get better. The fictionalized version of her story says that she died after folding the 664th crane and the remaining 356 were folded by her friends and put in her grave. However, in version told by her family and friends, she completed 1000 cranes and continued to fold until the 1400th, despite no improvement in her condition. There is a statue of Sasaki holding a crane in her hand in Hiroshima Peace Memorial Park and she is the symbol of nuclear war today. A reflection of this deeply moving story became alive with Origa, which aims to be a source of inspiration in life. Forms, angles and shapes are relative, but emotions are real. The facets making a reference to origami give back what they take from the mass in the form of emotion. What inspires Origa’s geometric and statuesque form is the story behind it. 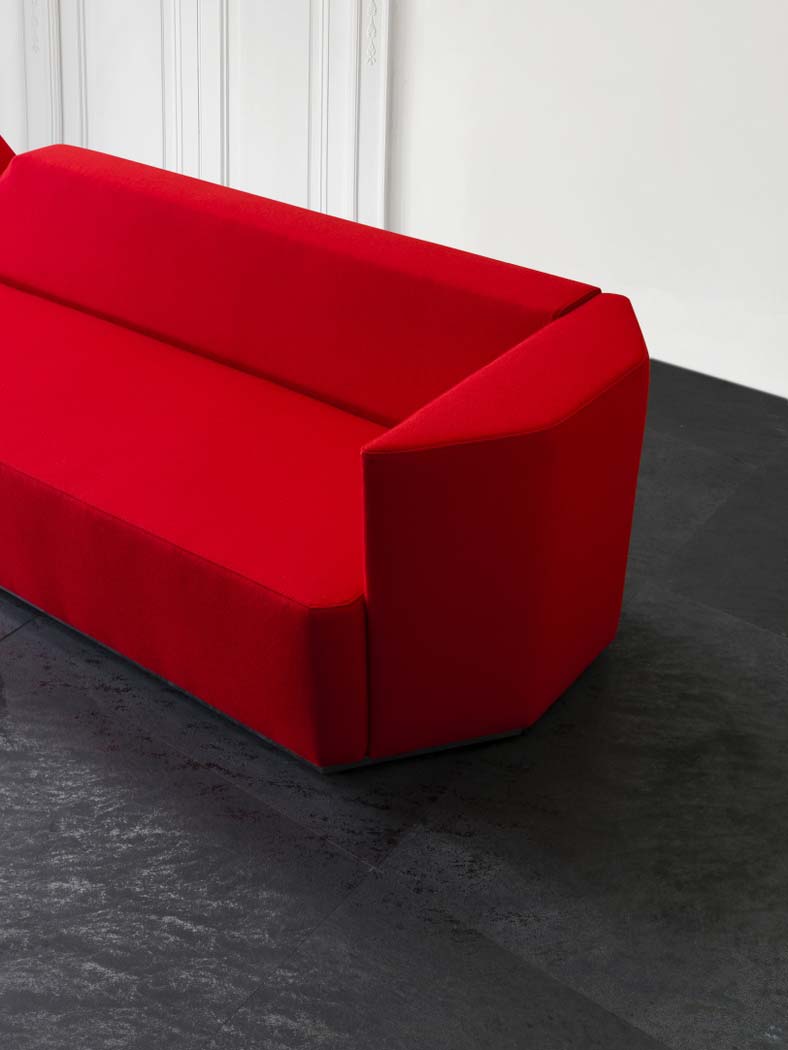 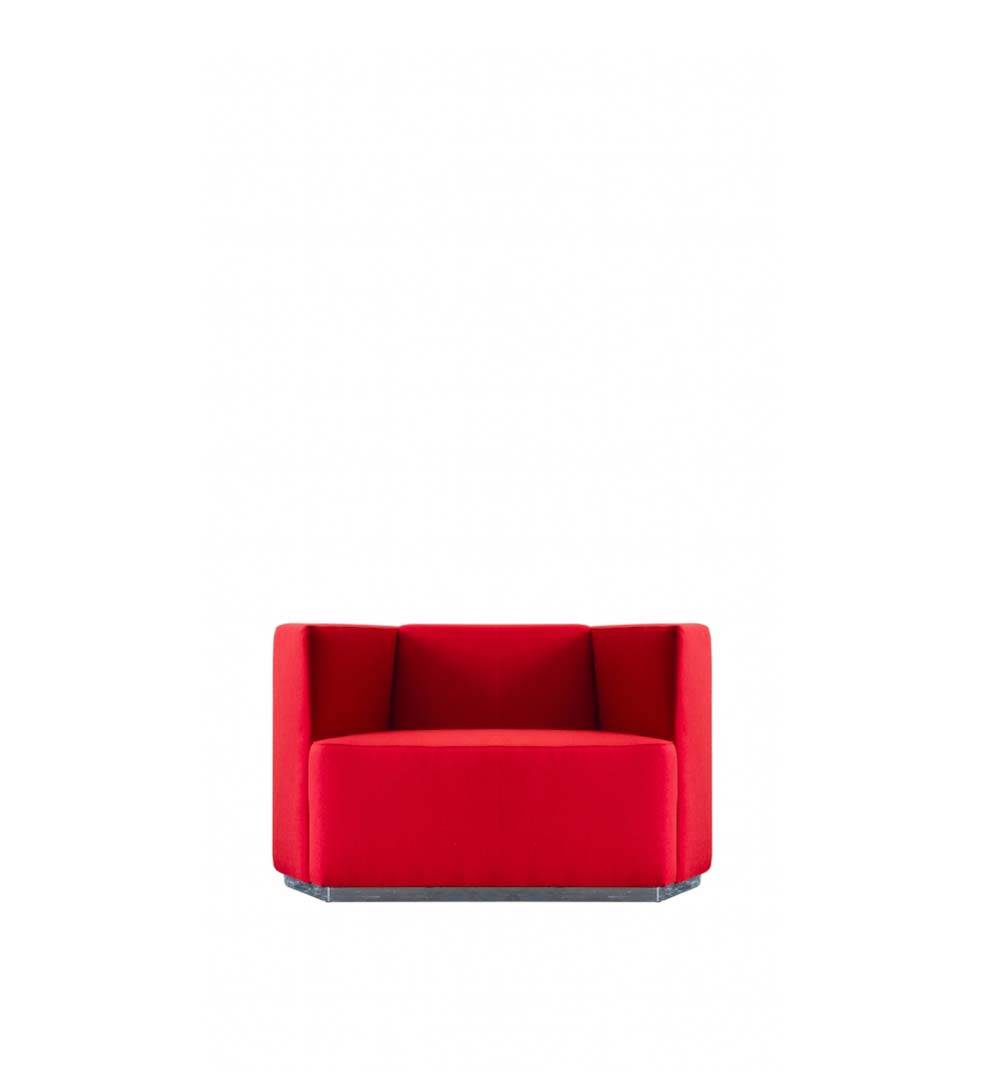 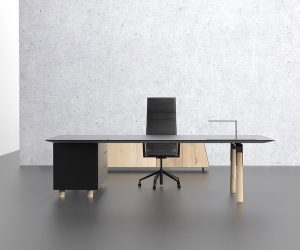 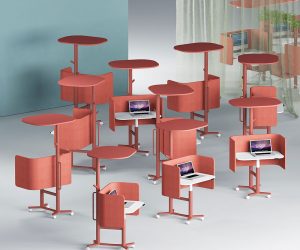 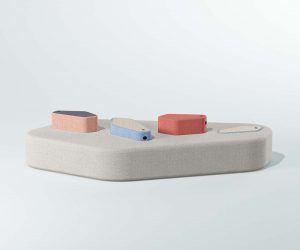 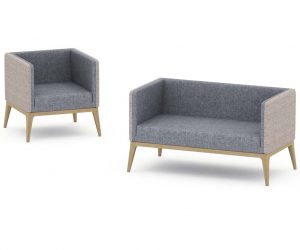